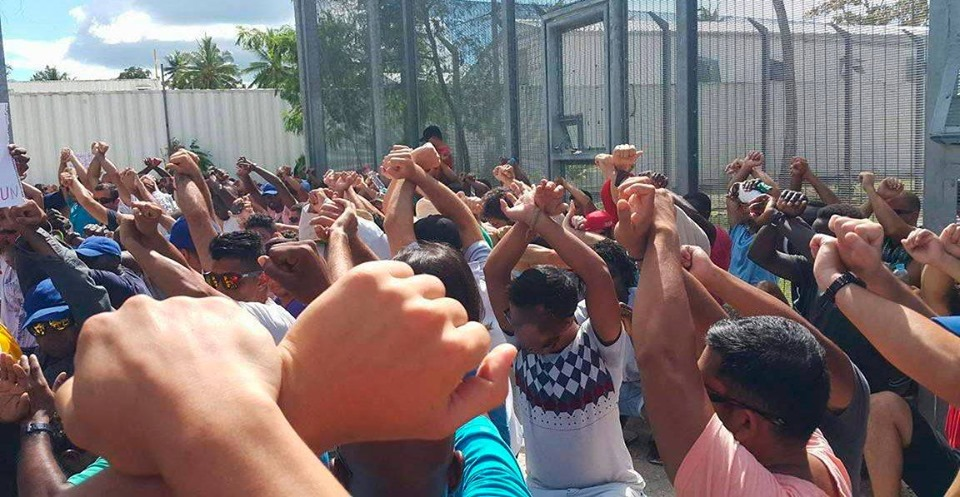 The re-election of the Morrison government is a setback for refugees, but Morrison has no mandate for anti-refugee racism, and we know that this government can and must be fought.

The Coalition has presided over almost 6 years of cruelty to refugees on Manus and Nauru, including 12 deaths offshore. July 19 marks the 6th anniversary of Kevin Rudd’s announcement that “any asylum-seeker who arrives in Australia by boat will have no chance of being settled in Australia as refugees”. Agreeing with the Liberals on refugee policy hurts refugees and it didn’t stop Labor being defeated then or now.

Morrison was forced against his wishes to get kids of Nauru. That was won together in solidarity with the struggles of refugees themselves, by refusing to be silent, by being active on the streets, and in our workplaces and campuses. We need to take to the streets, now more than ever. We can build a refugee movement that can get everyone off Manus and Nauru. Join us on July 20 to be part of it.

Message us on Facebook, or email refugeeactioncollective@gmail.com to endorse